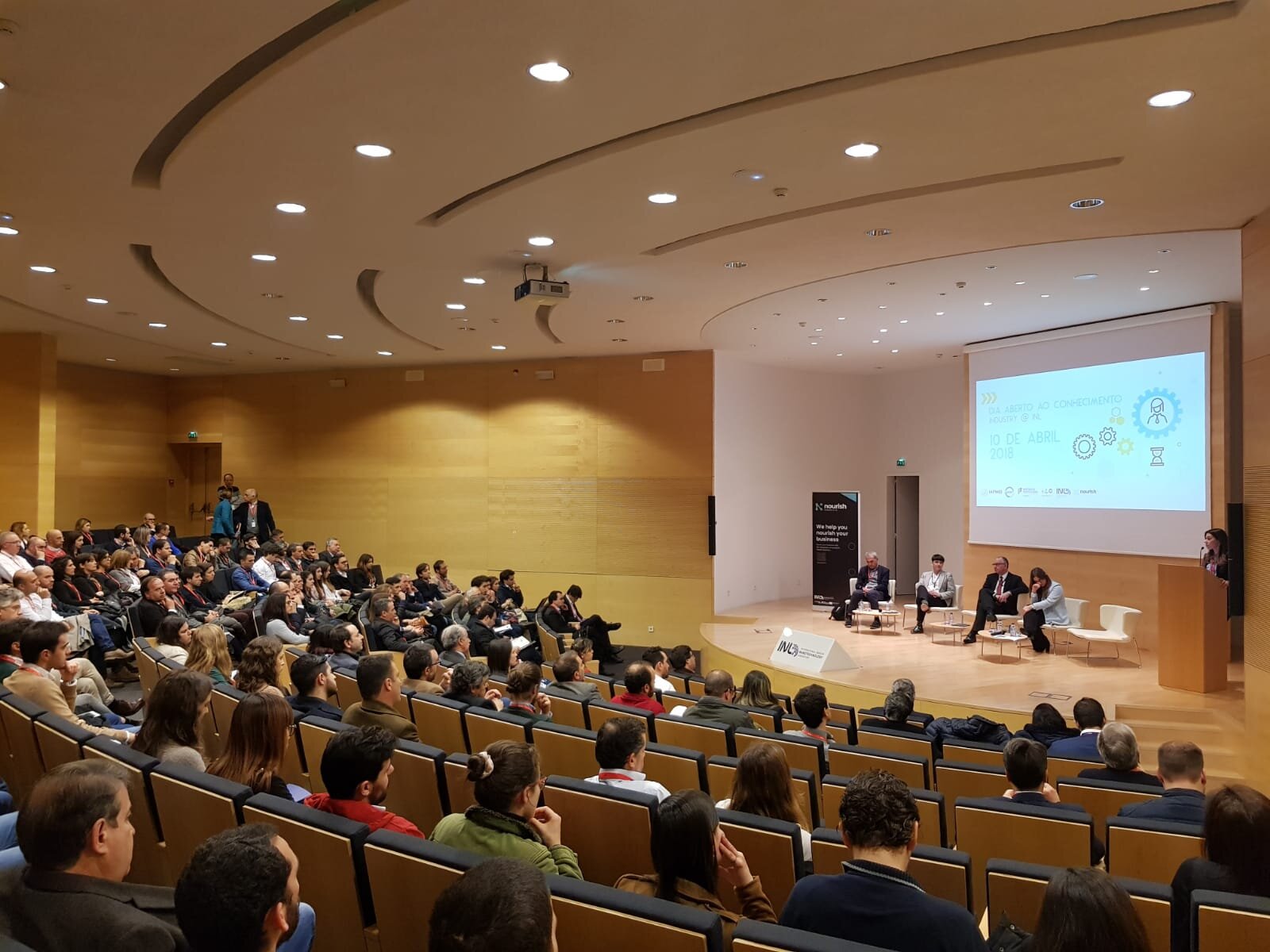 The INL – International Iberian Nanotechnology Laboratory announced a new program called NOURISH, to promote scientific-based knowledge transfer to the Industry, that will support four projects with up to 60.000,00€ each in prototyping services at INL premises.

The announcement was made before an audience of 200 companies’ representatives during the Knowledge Open Day – Industry @ INL, jointly promoted by IAPMEI – Agency for Competitiveness and Innovation, and INL, last 10th of April 2018, in Braga.

Essentially, NOURISH is a call for innovative projects, which already demonstrated to be feasible and have the potential for rapid prototyping with nanotechnology playing a relevant role. This initiative is open to small and medium enterprises (SME) or start-ups based in Portugal who wants to deliver projects in Portuguese territory.

The applications can be made immediately, and the evaluation dates are the 31st of May, 18th of October and, finally, the 19th of February, 2019.
This project is financed by European Union Funds, through Compete2020 and is part of INL strategy to be a worldwide partner for business and innovation.