INL takes the discussion on Nanotechnology to Australia 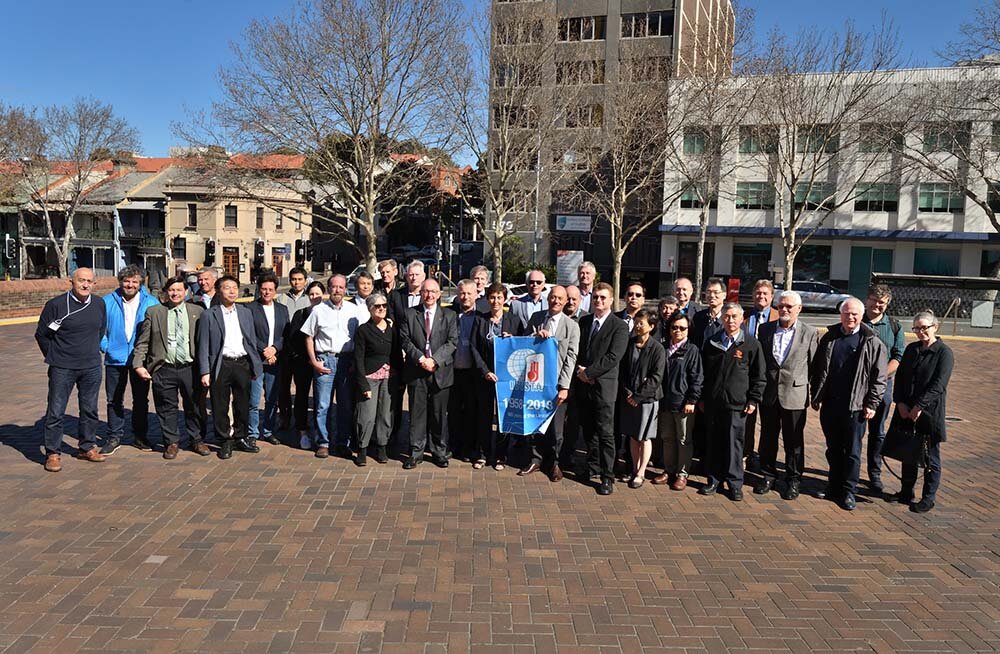 Lars Montelius, INL Director General, will take part as a speaker on a series of scientific events in Australia, highlighting the role of Nanotechnology as a key enabler for a better future.

The first one, about Connected Science for the Society, will take place next August 12th, at the Sidney Science Festival, for the general public.

During this major event celebrating STEAM (Science, Technology, Engineering, Art and Mathematics), within the session “Invisible Forces: Changing the World”, Lars Montelius will focus on advances in Nanotechnology and Advanced Materials that are playing a profound role for the last few decades in the development of modern society paving the way for the present Digitalization age, and leading to major societal developments that challenge society. All these changes foster disruptive innovations, which will be subject to reflection and discussion during this initiative where INL is proud to be present.

On the August 13th, INL Director, who is also President of IUVSTA – International Union for Vacuum Science, Technique and Applications, will deliver a talk on the same topic for a scientific audience, at the 9th Vacuum and Surface Science Conference of Asia and Australia, where on the afternoon of the same day, Lars Montelius will be the speaker at the session “Nanoscience as a Discipline and its Impact on Modern Society”, in areas like energy, health, nano-electronics, communication, smart cities and environment. This seminar will include recent and significant achievements from members of the IUVSTA Nanometer Structures Scientific Division.